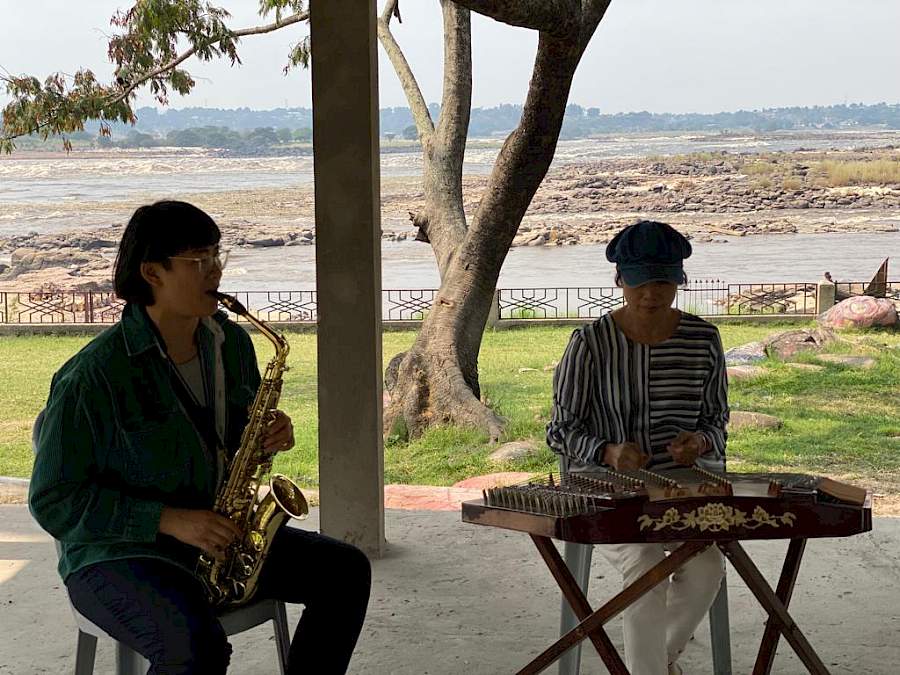 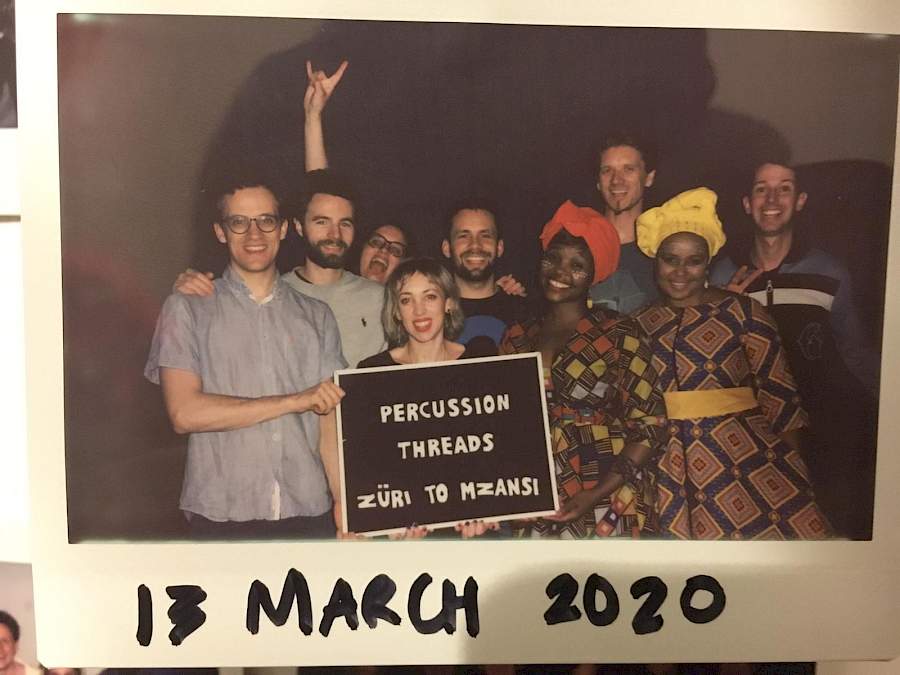 guerillaclassics goes international – during the South Africa tour, we began to explore classical music outside traditional European conventions for the first time and brought together musicians from different musical and cultural backgrounds in Zurich and Cape Town. Together they not only played pieces composed especially for the tour by Neo Muyanga and Nik Bärtsch, but also improvised and created their own new works. 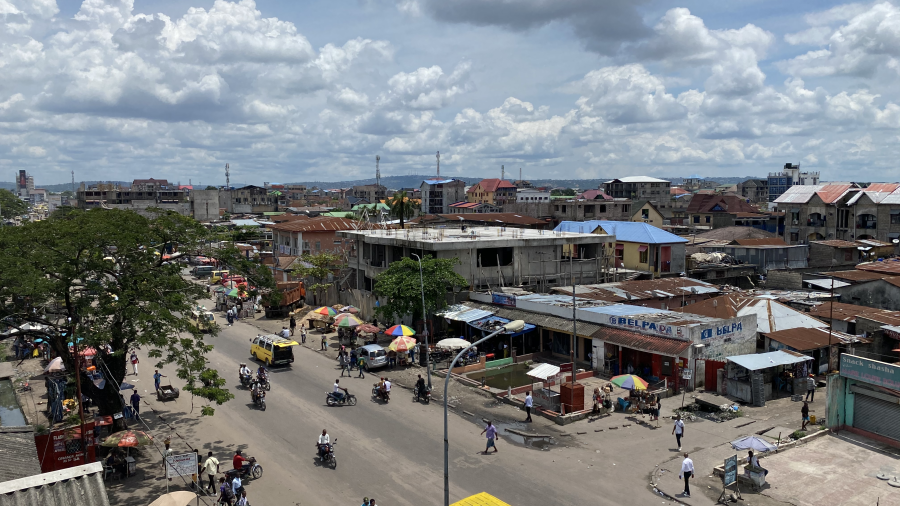 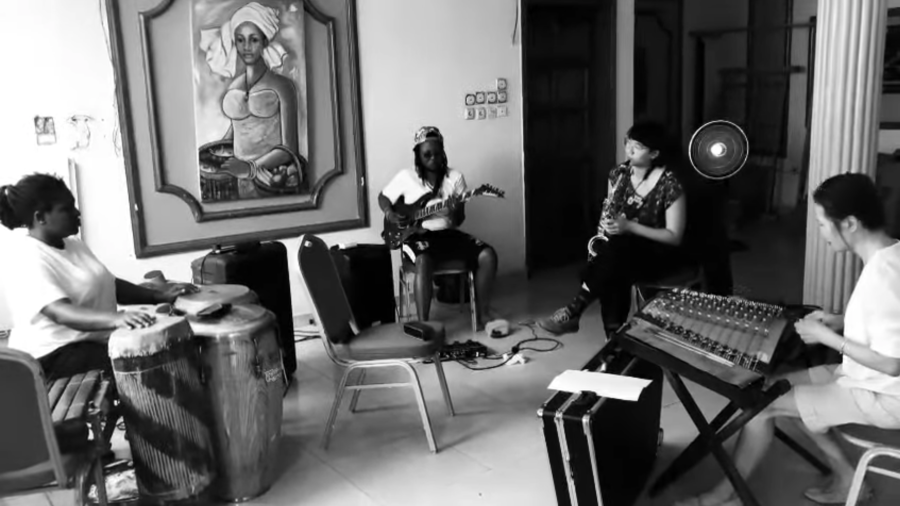 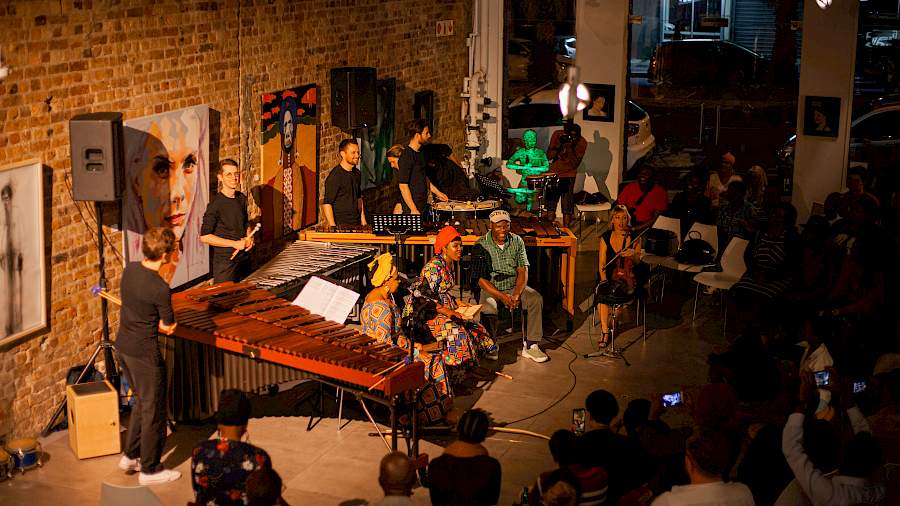